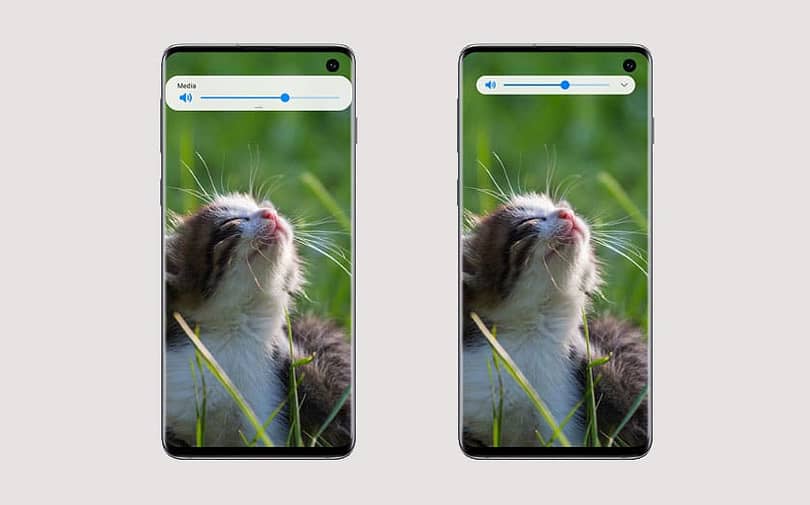 Samsung finally launches the beta of Android 10 with One UI 2.0 on the Galaxy S10, S10 + and S10e. The Galaxy Note 10 and Note 10+ are currently not eligible for this beta. The brand took advantage of the announcement to recall the main novelties of its overlay.

After being postponed for a few days, the launch of the Android 10 beta on the Galaxy S10 is now effective. Samsung has just announced in a press release published on its website. The firm says that this beta is available in some countries only, without naming them. But for now, participation in this beta seems to be open only in South Korea.

And if you are the hope of Buying a Mobile phone at a low price, we are recommended These. Click smartphones under 100 euros

Samsung launched the deployment of One UI 2.0 on the Galaxy S10 series on October 12 by accepting a first batch of 1000 testers, but the program opens more this Monday, October 14, announces the firm on its website. According to SamMobile, the beta of Android 10 should also be available in the US and Germany today. For the moment, we have no indication on its date of availability in France.

To participate in this beta, you must not only be located in the right country, but also register via the Samsung Members application and then cross your fingers to be part of the selected testers. OneUI 2.0 embeds the new features of Android 10 while building on the achievements of the previous version of the overlay. Samsung introduces an even more ergonomic interface with minimalist pop-up windows, a streamlined design with less space-consuming notifications, allowing users to stay informed while focusing on their tasks.

OneUI 2.0 also offers a wide range of tools to help you manage your digital well-being. Focus mode allows you to temporarily suspend applications when you need to minimize distractions. Android 10 on the Galaxy S10, S10 + and S10e also offers an improved dark mode that intelligently manages the brightness of images, text and colours while reducing the impact of the OS on battery life. For now, the Galaxy S10 series is the only one to be eligible for the program, but the Galaxy Note 10 and Note 10+ should soon join the boat.