According to the latest report, the new Samsung Galaxy Note 20+ flagship is going to arrive with amazing specs such as 108MP cameras and 16GB RAM. Check it out! 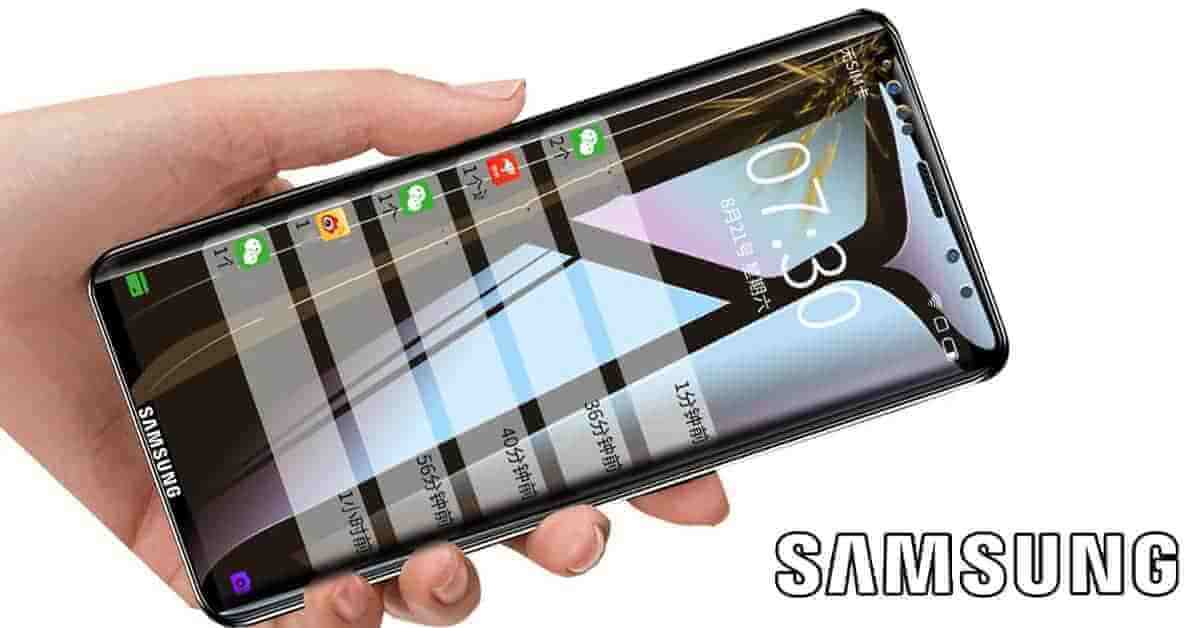 When Samsung Galaxy Note 10 and Note 10+ were released last year, some reviews expressed frustration with the position of the button and doubted that the S Pen would be responsible. So this time around, it seems the Korean brand has finally solved this problem. In detail, the latest reports show they can move the S Pen slot to the left instead of to the right. Now, regarding the new Galaxy Note series, they will be adopting a new name under the Galaxy Note 20.

Also, there will be two family members, as always. We have the standard note 20 and above 20+. Today, let’s talk about the top model! Speaking of the display, the specifications of the Samsung Galaxy Note 20+ provide a 6.9-inch Dynamic AMOLED screen with a resolution of 1440 x 3200 pixels. Under the hood, on the hardware side, the Samsung phone comes with two options of 256GB / 12GB RAM, and 512GB / 16GB RAM (not specified).

Moreover, the Samsung device gets power from the Exynos 992 chipset. Are you looking for the optics department and capacity? In detail, Samsung Galaxy Note 20+ camera packs a triple 108MP primary lens + 13MP periscope telephoto shooter + 12MP ultra-wide sensor at the back setup. In addition, there is a single 40MP front-facing snapper for taking selfies and video calls. Battery-wise, this Samsung device houses a 4500mAh juice box. It supports fast charging 45W, USB Power Delivery 3.0, Fast Qi/PMA wireless charging 15W, and Reverse wireless charging 9W. Also, this smartphone comes with a fingerprint sensor under the display. On the other side, the Samsung flagship boots Android 10 as the operating system based on One UI 2.1. 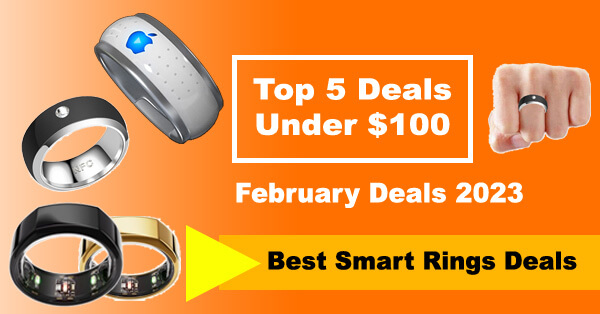