You already know a lot about the Harmony OS being developed by Huawei to replace Google’s Android operating system.

Richard Yu, Director, Huawei Consumer Business Group, was quoted as saying that Huawei plans (offer Huawei Harmony OS) to offer this latest operating system not only to Huawei products, but also to other mobile phone manufacturers. 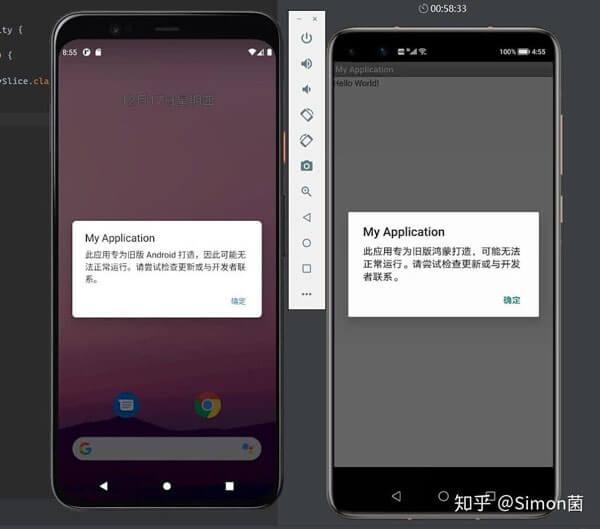 In the future, if other Chinese mobile phone makers are to face the same fate as Hauwei. It is likely that the decision will be aimed at reversing the impact.

However, the XDA-Developers website reported last December that the Harmony OS 2.0 beta version provided by Huawei to developers was based on Android.