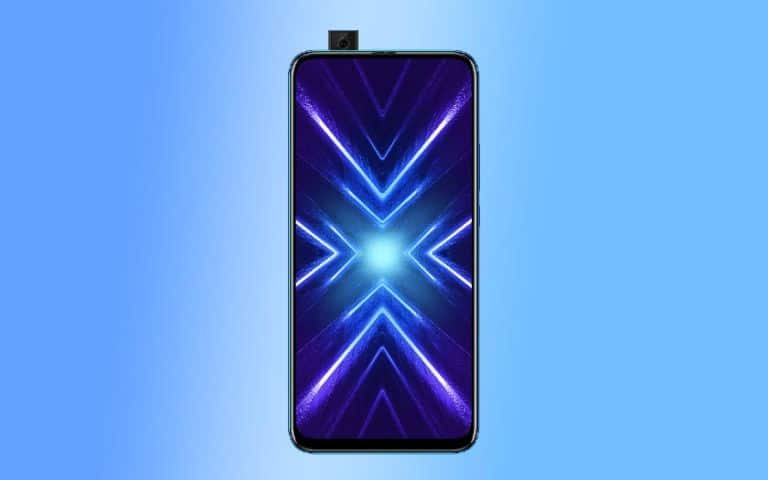 Honor is confident in the future of Huawei Mobile Services, the suite of applications intended to replace Google’s solutions on the brand’s smartphones. The subsidiary believes that the services and applications of its parent company will quickly establish itself as number one worldwide.

In an interview with the Chinese media, George Zhao, President of Honor, spoke of the arrival of Huawei Mobile Services (HMS) internationally, report our colleagues from MobilFlip on February 21, 2020. According to the leader, HMS n ‘will only need a few months to bury Google’s services, which are nevertheless present in almost all Android smartphones around the world.

The manager is convinced that the services developed by Huawei, such as Huawei ID, Huawei Mobile Cloud, Huawei Video, Huawei Themes, Huawei ScreenMagazine or Huawei Browser, will therefore quickly become the “preferred ecosystem” of users around the world. George Zhao points out that it took years of development for other smartphone manufacturers to reach the same stage. For its part, Huawei has developed most of its in-house solution in the space of a few months

Nevertheless, the CEO concedes that the deployment of Huawei Mobile Services around the world will require many efforts from Huawei and Honor. “Huawei and Honor will work together to accomplish this task,” said George Zhao, a regular at shock statements.

Huawei will announce the deployment in Europe of HMS at an online conference on February 24, 2020. The first smartphones equipped with HMS will be launched on the European market in the process. As a reminder, these are the Honor 9X Pro and the Honor View 30 and View 30 Pro. In a second step, HMS would be offered on the P40 and P40 Pro, Huawei’s next high-end. 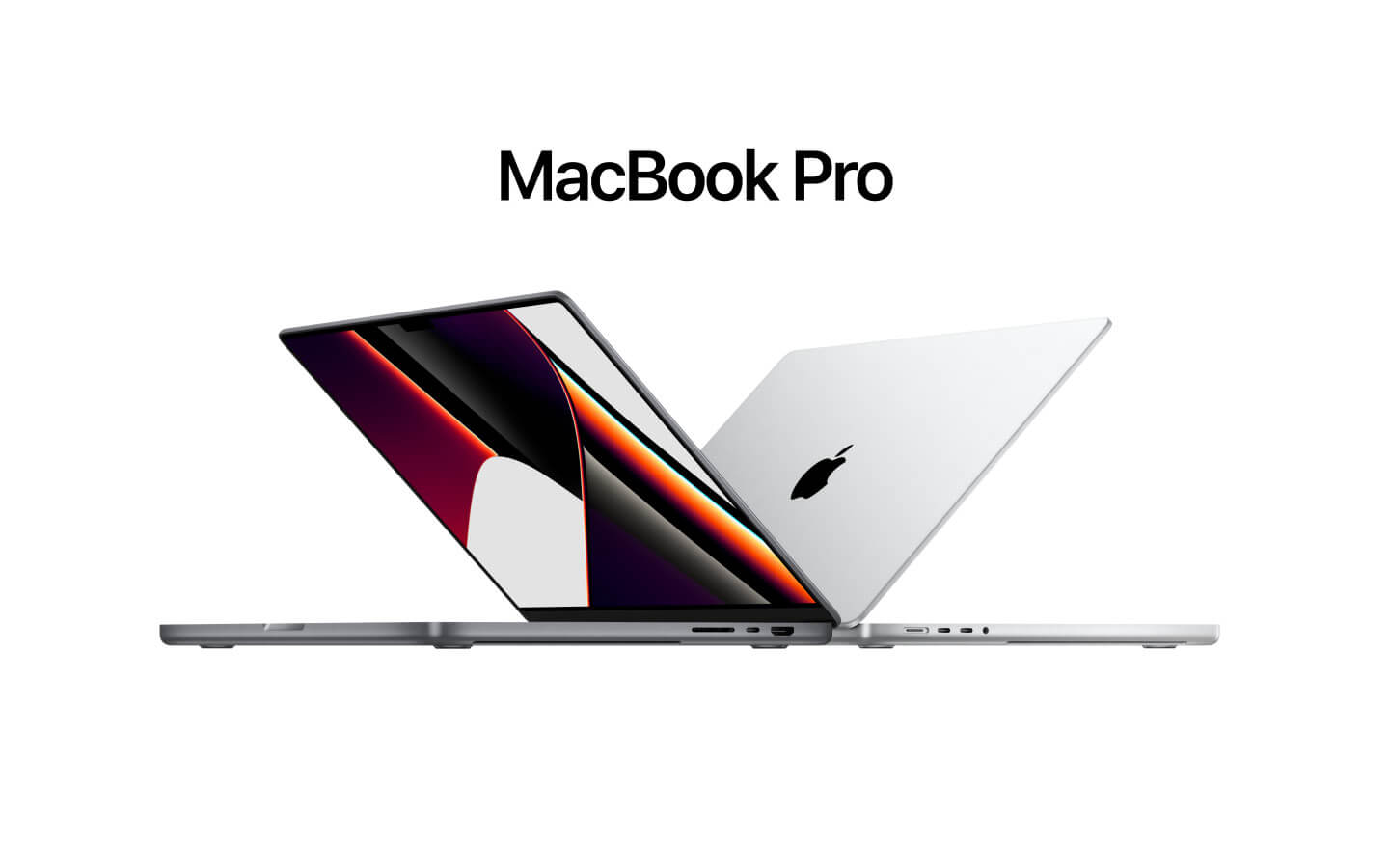 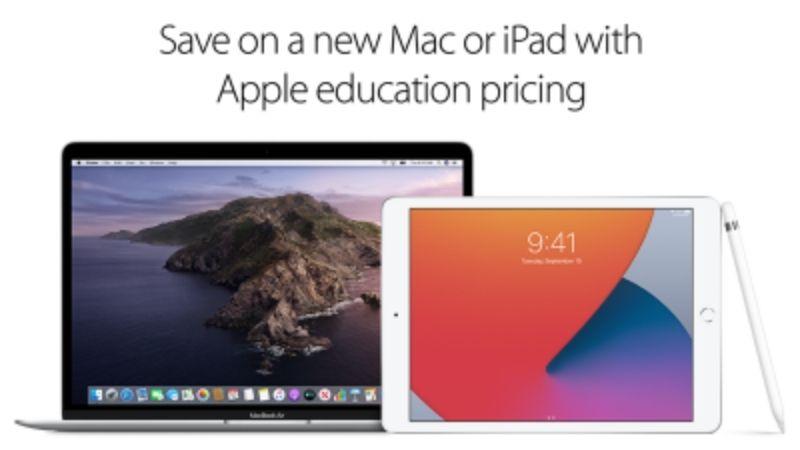 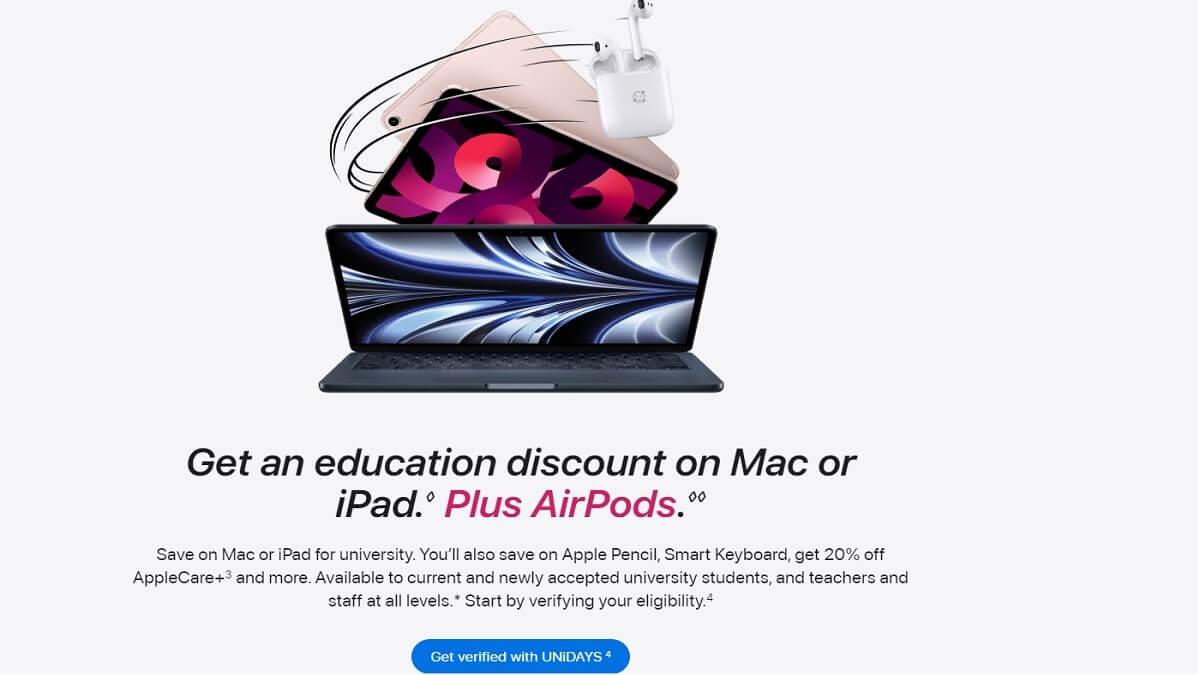